10 of the Most Unreal Celebrity Lifestyle There Is

Hollywood A-listers have what it takes and the right to a lavish lifestyle. With their paychecks, they can totally afford what they want to add in their investments or the big spending on parties and getaways. By now, we all shouldn’t be so shocked if Jay-Z bought another yacht or that Kylie Jenner has another car and the top-of-the-line at that. Because it is all part of being famous. To give you the perfect picture of that grand lifestyle, we have gathered ten who have totally embodied this unreal celebrity lifestyle. 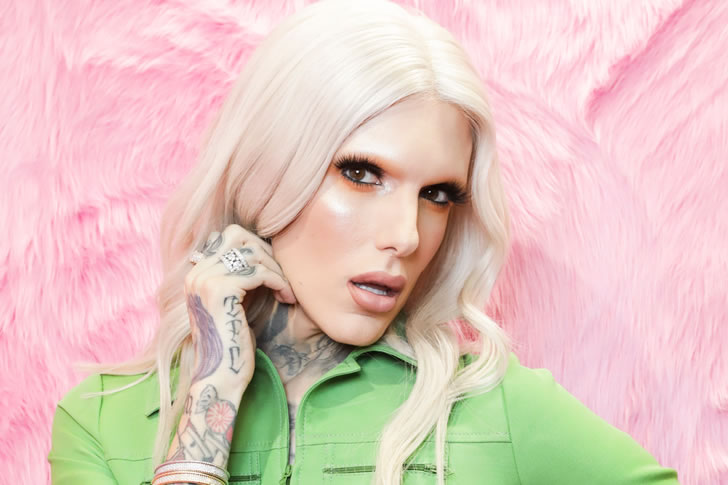 YouTuber and makeup artist and businessman Jeffree Star raked in a good amount of fortune from his YouTube channel and current makeup company brand he helped create, Jeffree Star Cosmetics. Even with a net worth of $5 million, Star is one who freely flaunts his flashy investments in high-end purses and vacations. 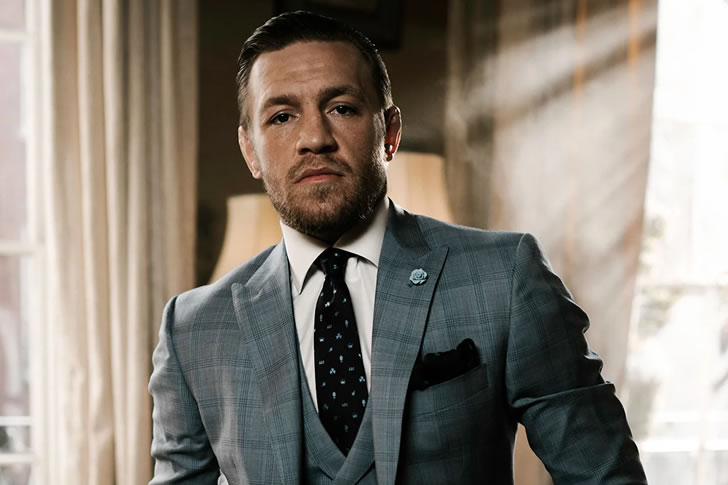 Conor McGregor is famous for being a world champion in Mixed Martial Arts. He is the first in all American history to hold two title belts all at the same time. His credit tiles come with a load of cash, of course. So much, so his social media posts scream the luxury the martial artist lives. 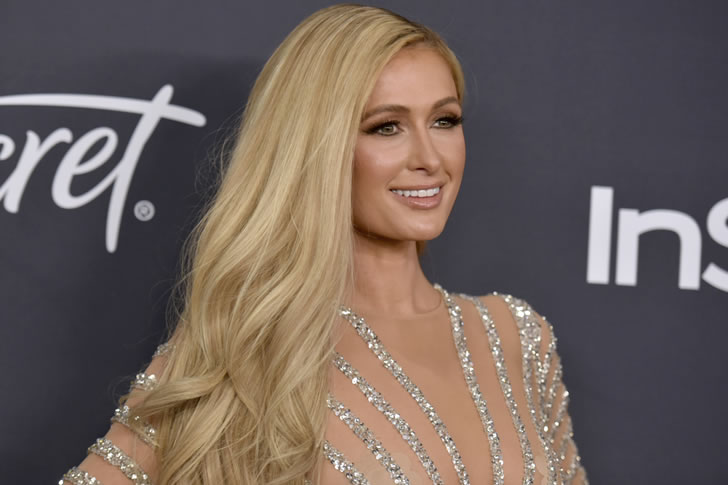 Being not so far from the life she used to live, Paris Hilton has long been referred to as the heiress of the Hilton Hotel estate. Despite the future responsibility she faces being next in line in her family’s hotel chain, she is still hung up with and loves spending big on her parties. Also, did you know that Paris made a mansion investment for all her dogs while she lives in her very own and lavish Beverly Hills mansion? On top of her fancy cars, she, of course, has a private jet of her own. 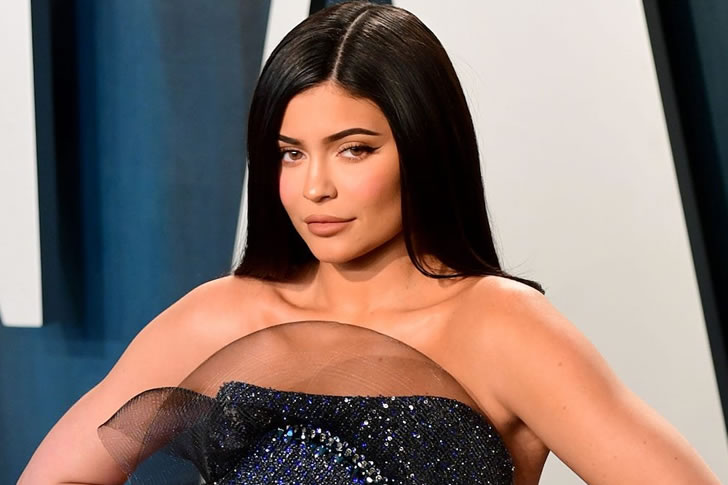 Kylie Jenner is the youngest of the Kardashian-Jenner family members, and we are no strangers to the lavish lifestyles this family has. Probably the richest of all siblings, Kylie has a fleet of seven expensive cars to her name. Although we still would see her do her own groceries, this girl loves her getaways to somewhere expensive and breathtaking like Turks and Caicos and the Caribbean. 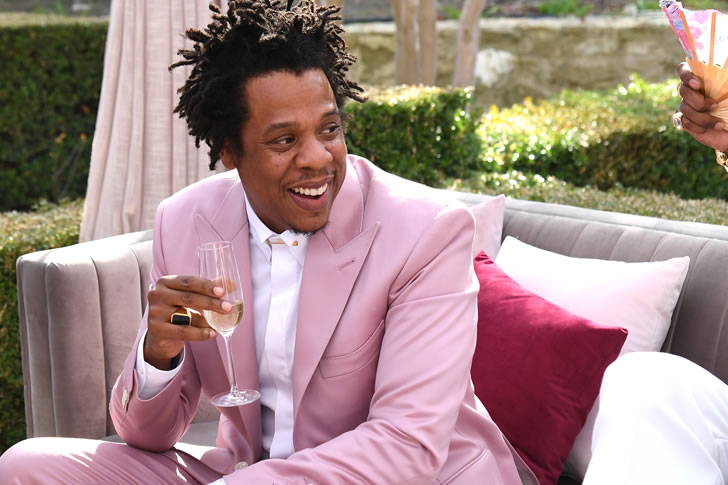 Famous rapper and hitmaker since the 1980s, Jay-Z made sure to take dominion of the music industry. But there’s so much more to him than his name and fame credits, and that is his expensive big-boy toys and ones only for the wealthy. He is also known for being the husband of Beyoncé. If you don’t know yet, with their net worth combined, the couple is reportedly worth over one billion dollars! 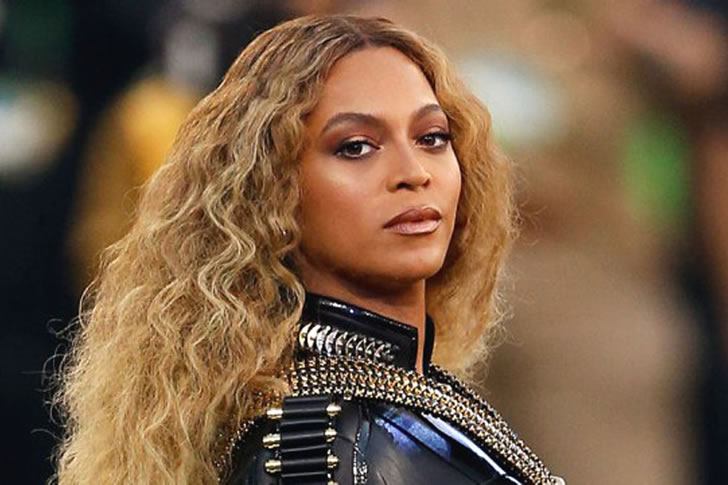 Queen B is definitely one of the famous and big celebrities in the world. Rightly so, she reserves the right to show off her expensive belongings that she can also afford to provide to her six-year-old daughter, which already bids at $19,000 on a painting at an art auction! 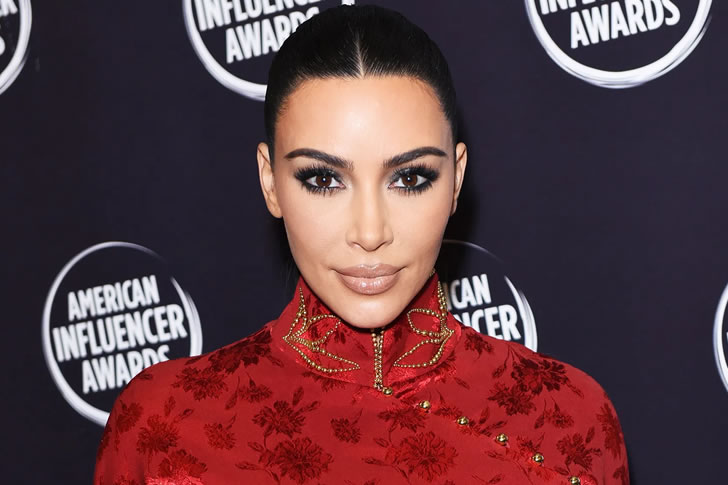 In talking about an unreal lifestyle, Kim Kardashian always makes it in the cut. Not only is she famous, but she is also famous for being famous for her crazy rich life. She has a collection of 21 super expensive cars, owning more than 70 luxury handbags, and has a good $20 million worth of property investment in Beverly Hills. And this girl isn’t even hiding, let alone apologetic about it. What can she say, she’s born rich, she’s rich, and her husband, too, is crazy rich. 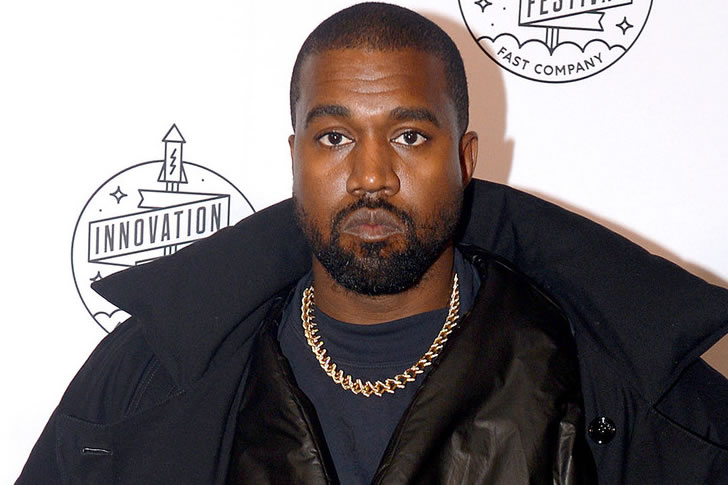 Kanye West is the husband of Kim Kardashian, who has a loaded bank and great fortune to his name. The rapper and fashion designer earns much of the amount in his paychecks from his music credits and sales of his product. With his success, it’s not a shocker that he owns his own private jet or that he is receiving a mega yacht for his birthday from equally wealthy friends Beyoncé and Jay-Z. 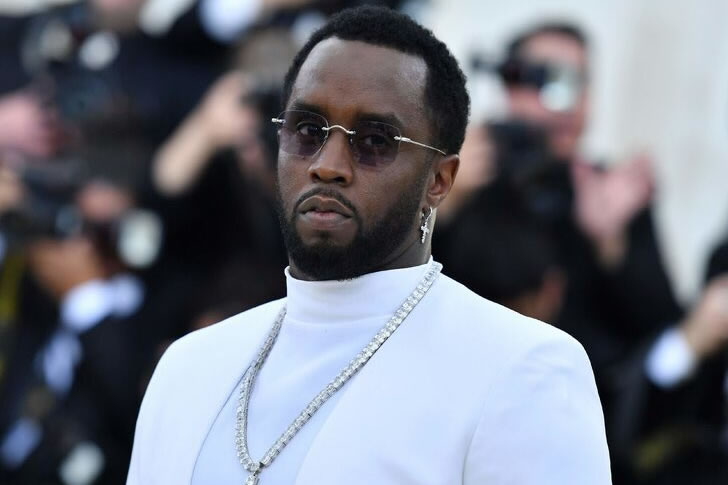 We all know him as Puff Daddy, and some of us grew up listening to his music. But did you know that with his successful music career, he now has a great listing of property investments to his name? The list includes multi-million dollar worth of homes, a yacht for him to take to the ocean, and all his children enjoy the luxury cars they can drive. Man is pretty loaded! 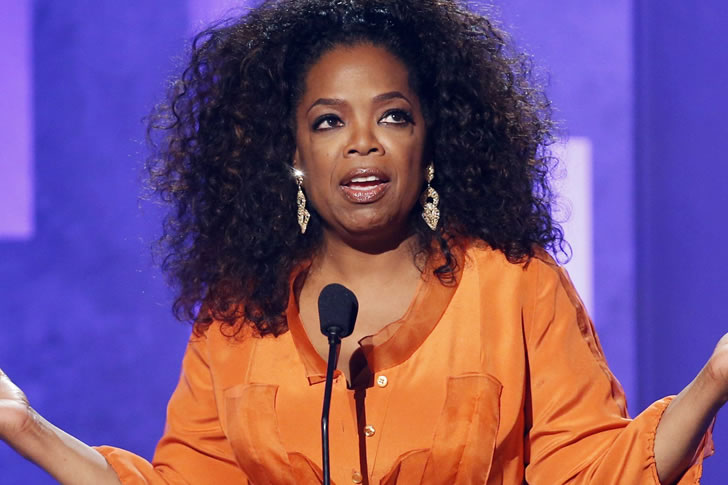 Oprah Winfrey is one who enjoys the finer things in life. Even though she’s known for her tremendous generosity, she still likes her comfort that her billion net worth can afford, just like a mansion in California, property in Maui, and having a private jet of her own. She can just fly anywhere anytime.