In her Adele 21 tour, she explicitly included in her list of riders that she gets a pack of Marlboro Lights and a lighter. Of course, with her pack comes a chilled bottle, only the best quality California Red and Sauvignon Blanc white wine. No kidding, her lifestyle must amount to something in her health insurance.

For Joe Jonas, top of his list has always been his ridiculous request for 12 puppies. Unfortunately, this one request has never been granted, unlike the generous supply he gets of beers and meat pies.

Roar singer gets to request extra for her food, so her snack list includes food that’ll surely make the insurance companies of her choice very happy. Among others, she requests for unsweetened, dried apples and pears, and dry-roasted edamame lightly salted. Perry also requests for carnations only for her flowers in her room. 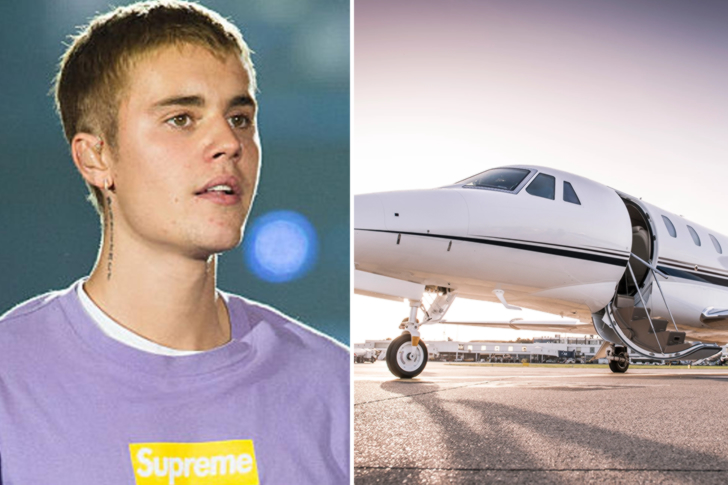 Going back at the start of Justin Bieber’s career, his simple request was just for him to have lots of snacks. Nowadays, his riders include luxury cars, on standby private jets, and a massage table on the ready.

Well, if it isn’t for Queen B, all the production set is free to gulp on Coke for soda. As long as she’s the set’s focus, on no occasion should a hint of any other product than Pepsi. She also requests that temperature should at least be set to 78 degrees all the time. That, and the food she requests, such as the particular chicken parts of legs, breasts, and wings, all heavily seasoned with hot sauce on the side.

The Genie in the Bottle singer has specially requested a police escort in all her events as she hates traffic to that degree. She always makes it a point that her vehicle doesn’t encounter any delay due to traffic.

For Taylor Swift, it is the Shake It Off singer’s request that her Starbucks order of Iced Caramel Latte, grande, two sweet-N-Lows, and Iced Americano, also grande and two sweet-n-lows with a slice of pumpkin loaf be delivered to her before 11 a.m.

On Drake’s tour, his list of riders includes the usual ton of booze any guy would have, such as bottles of Patron Silver Tequila, Jack Daniels, Grey Goose Vodka, Courvoisier, Hennessy, and Heineken. Only that he also made a weird request of including four dozen natural-scented incense sticks. Now, his insurance should seriously be notified of this! We mean, what does he do with the incense sticks?

For J.Lo’s request, everything has to be all-white or the creamy shade. We’re just not sure if it goes for all her food and drinks, too.

This may sound incredibly bitter, but Selena Gomez, after her break-up with Justin Bieber in 2014, made a little over-the-top request of that in no case will she work with anyone named “Justin.” This was the very reason that forced some of her crew to assume a different name. It probably has hassled some of the crew to some degree, but anyhow, they loved her, especially when they served her pickles and chicken pot pies. 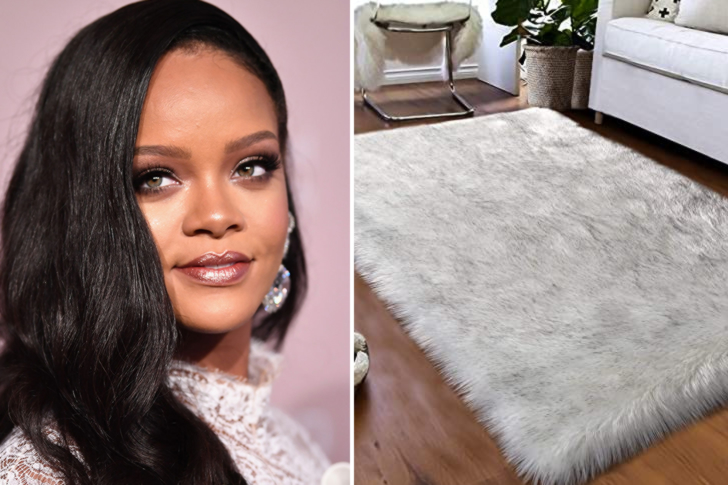 In Rihanna’s 2010 world tour, her rider included an animal-printed fur rug request she can walk on barefoot. She also digs curtains in a dark shade with icy-blue chiffon and white curtains to cover the lockers or bricks. No, it’s not just a little over the top, it’s outrageous.

What about this “Sexy Back” singer? We don’t know if this is a mental condition of some degree, but Justin Timberlake is just so health-conscious he requested disinfection of doorknobs of all the places he stays in every two hours. He also wants to have an elevator or an entire floor of a hotel to himself.

For Jay-Z, there was a production he did in the spring of 2009 that he requested seven dressing rooms for him. He is also fond of good quality peanut butter and also a good quality jelly. Which credits to his peace whenever he is on his downtime.

Mariah Carey is famous for her bubble gum-chewing habit, so part of her rider is to get someone to serve the purpose of throwing her gum away only. That, and the bottle of Cristal champagne with bendy straws for her to sip away.

For Kanye West, he requested the following in his previous tour: bottles of Propel Water, Sunkist salted pistachios, Carmex chapstick, and of course, booze—lots and lots of Hennessy, Skyy or Absolut Vodka, Patron Silver Tequila, and four 6-packs of Heineken. Credits to his wife, Kim Kardashian, she took a photo of a machine of alcohol-infused slushie in Kanye’s dressing room.